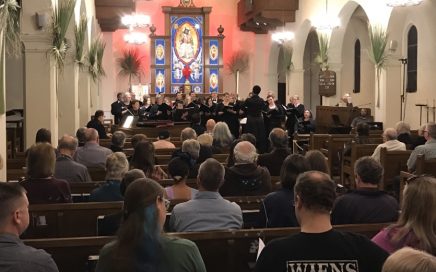 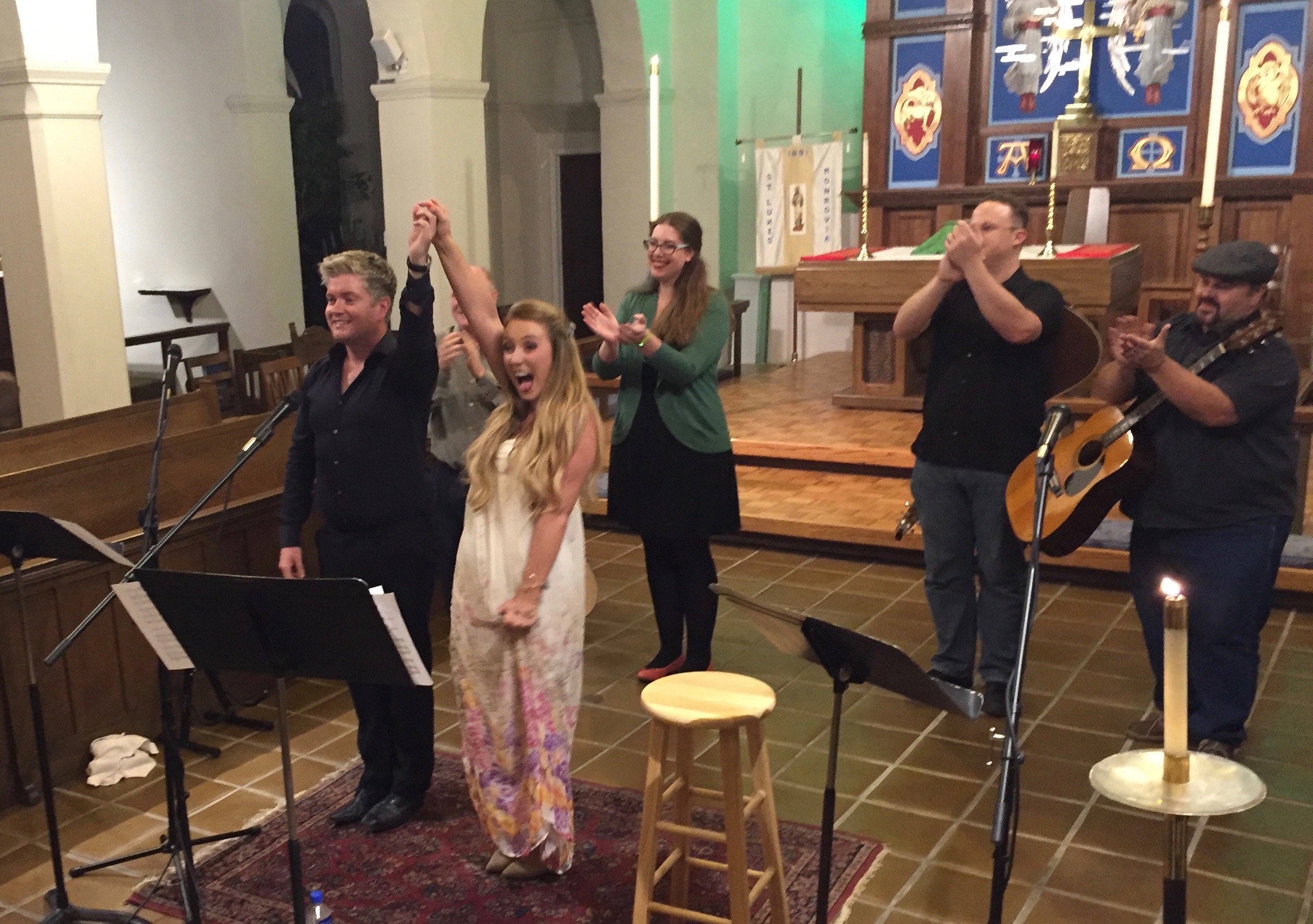 Evensong, an afternoon service that is mostly music and is a particular favorite of Episcopalians, was re-introduced to St. Luke’s when Kent Jones became music director in 2004. The language is mostly taken from the 1662 Book of Common Prayer, although the settings of the music range from medieval to modern. We maintain a large e-mailing list of friends of the parish who cannot be here on Sunday mornings but do not want to miss Evensong. Similarly, we often have guest singers who cannot be here on Sunday mornings but enjoy joining the choir for these services, which are usually held on the third Sunday of the month in October, January, March, and May. Evensong is always followed by a wine and cheese reception in Guild Hall, and we do love a good reception.

When St. Luke’s revived Evensong in 2004, it was alone among the smaller parishes in the area in doing so. Since then, other churches in and around the San Gabriel Valley have asked for our guidance and have started singing Evensong themselves. Sometimes two parishes have gotten together to combine forces to make this happen for the first time. This is one kind of outreach that we have particularly enjoyed.

Evensong Invitationals are possibly unique to St. Luke’s and have become the services for which we are best known in the Diocese. In the fall of 2004, there were five singers in the St. Luke’s Choir, and Kent Jones had just started directing. The Vestry was hoping to do something special for St. Luke’s Day on October 18. Mr. Jones, a veteran of many years of Evensongs, invited a few tenors and basses from other choirs to join the two men in the St. Luke’s Choir for the very first Men’s Evensong Invitational. The event has grown considerably since then, and now the singers represent parishes from all over the Diocese – and beyond. The idea was to put together a choir of men who are mostly coming from smaller churches that do not have the resources on their own to have a choir of tenors and basses. After the Fourth Annual Men’s Evensong for St. Luke’s Day, the women of the St. Luke’s Choir demanded equal time, and so began the Women’s Evensong Invitational in Lent, which has become an annual event and has many guest singers from nearby parishes who want to come back year after year.